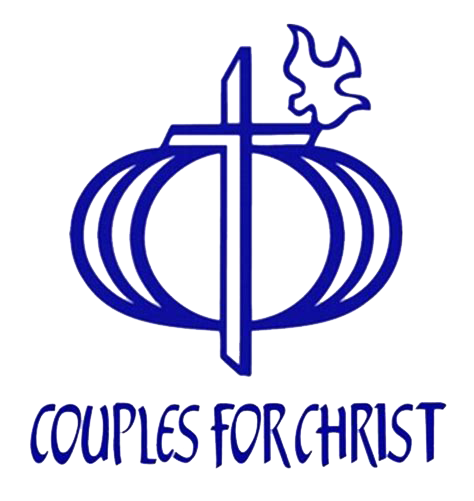 CFC wants to rise in defence of the family, which is God’s work. CFC wants to bring God’s strength and light to those who are struggling to be truly Christian families in the modern world.

For the first 12 years of the life of CFC, the single focus was on evangelizing and renewing married couples.

Even though many non-couples were asking about how they could also be a part of the CFC community, the mandate of the Lord extended only to the work with couples. It has since become clear that the Lord simply wanted to assure a solid foundation, one based on the renewal of Christian couples and their families, for the large work that was to come.

In 1993, CFC established its Family Ministries. This has provided a "womb-to-tomb" renewal ministry, where persons are evangelized at the youngest age and sustained as they grow through the different stages and states of life. CFC Kids for Christ (KFC), CFC Youth for Christ (YFC), CFC Singles for Christ (SFC), CFC Handmaids of the Lord (HOLD), and CFC Servants of the Lord (SOLD) provide a support environment for every member of the family. A person moves from one ministry to the next, as his state of life changes. Thus, the whole life of a person while on this world is covered.