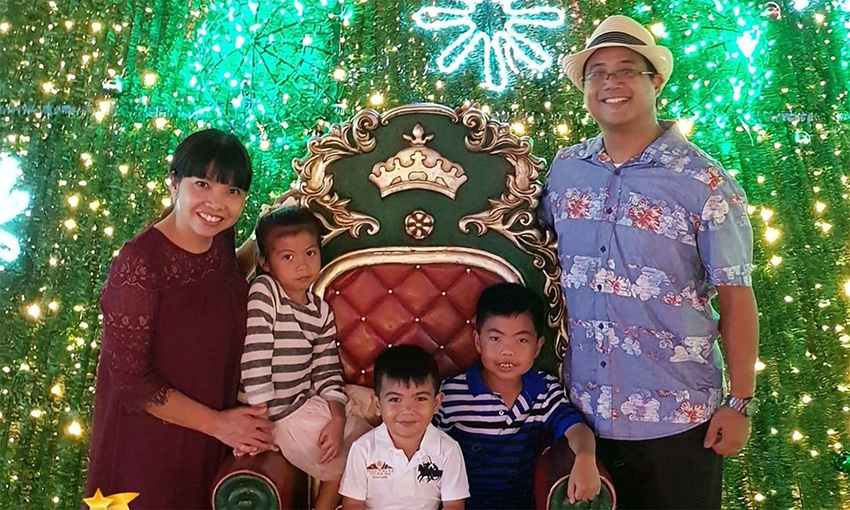 FAMILIES IN THE HOLY SPIRIT RENEWING THE FACE OF THE EARTH

Moved by the Holy Spirit, one with the Catholic Church, blessed to witness to Christ’s love and service, Couples for Christ is a united global community of family evangelizers that sets the world on fire with the fullness of God’s transforming love.

Started in Manila, CFC began in 1981 and since then, has established the community throughout the Philippines and globally. By end of 2011, there are over 100 countries with active CFC and Family Ministries’ membership. The CFC global governance is based in the CFC Global Mission Home Office in Quezon City Philippines. CFC is registered with the Securities Exchange Commission as Couples for Christ Global Mission Foundation Inc.

The recognition of CFC as a national association of the lay faithful with juridical personality was granted by the Catholic Bishops Conference of the Philippines (CBCP) in 1996.

The governance of the CFC global community has evolved over its 30 years of existence. In response to the need of its expanding territories, the CFC International Council (IC) has reviewed the overall governance of the organization and adopted a structure that best delivers the mission and vision of the Couples for Christ community.